Steam cells are gift of life 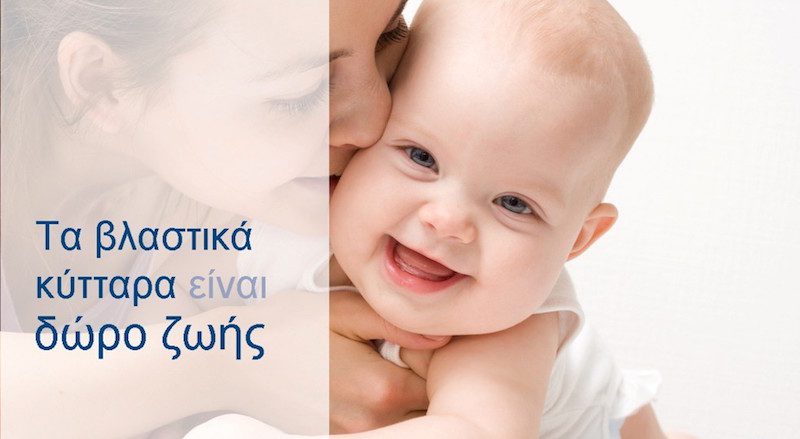 This campaign was a big challenge for our agency  because  that time,  almost none knew what the stem cells are and their usefulness. Furthermore it was a very delegate and important matter for the new parents.

The education of our target groups  for the stem cells , and furthermore what differentiates the  public from the private banking as well as the awareness of the public on how and which  diseases they cure were among our goals.

Alpha’s approach focused on investigating awareness of stem cells among the general public, providing a basis for the need for increased education on stem cells in order to aid public or private banking.  Alpha  also established a positive alliance with the gynaecologists and developed a credible campaign with educational messages and materials that resonated specifically with medical and consumer audiences.

We used all communications tools and especially media relations.

The results  were impressive as today, most of the general public know in general what the stem cells are and which diseases are cured by them while 70% of the public knows exactly  their usefulness and the necessity of their banking public or private.

Additionally, almost all gynecologists  inform and  propose  to the new parents the stem cell banking. 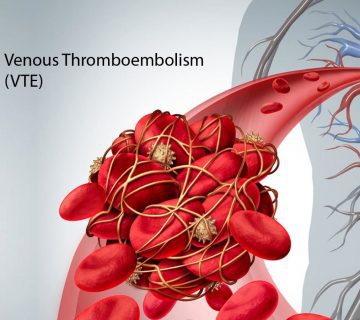 Venous thromboembolic and Peripheral Vascular Disease Must be treated on time 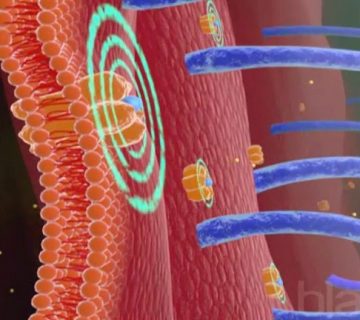 Mucolytics are the ally in the treatment for mucus 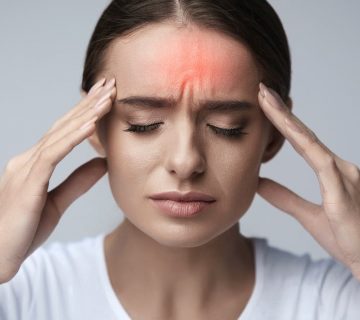 Headaches: Being informed is the first step to be more protected. Seek for help. 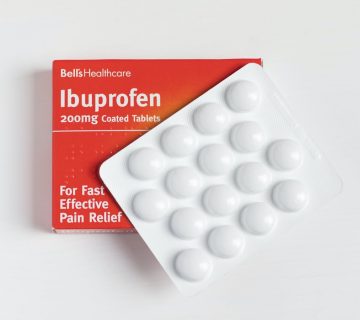 Ibuprofen has a favorable safety profile and is an effective analgesic