Protect your eyes from the sun

Case Studies Awareness Campaign Protect your eyes from the sun 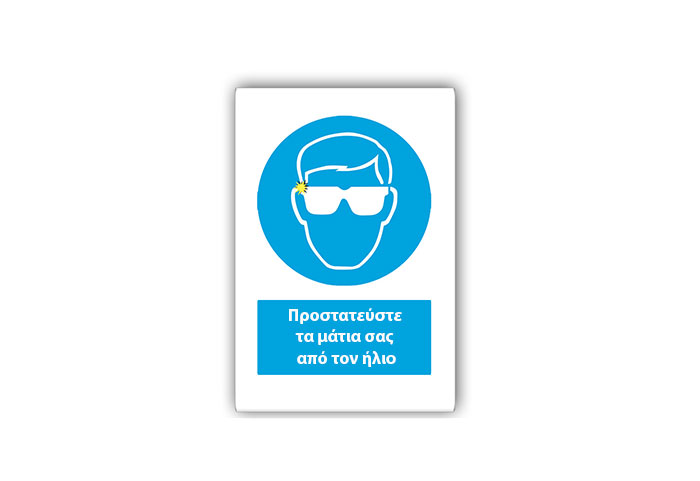 “Protect your eyes from the sun” was the key message of the campaign launched by the National Association of Optometrists and Optical in 1991 and lasted until 2012.

Informing consumers about the hazards of solar radiation, educating consumers to wear sunglasses, which must be bought only from optical stores and upgrade the profession of optician – from technician to health professional were the main objectives of the campaign.

Press conferences nationwide, continuous Press Office, advertisements, organization of congresses and events were the main “tools” used to achieve the objectives of the campaign.

The campaign, by the third year of its implementation, had already achieved its objectives as 100% of the general public is fully informed about the hazards of solar radiology and the need of wearing sunglasses, 100% of consumers understand that they have to purchase sunglasses only from optical stores in order to be sure for their eyes health and only 30% buy sunglasses from street vendors due to the cost. Last but not least, we have switched opticians from technicians to health professionals in consumers mind. 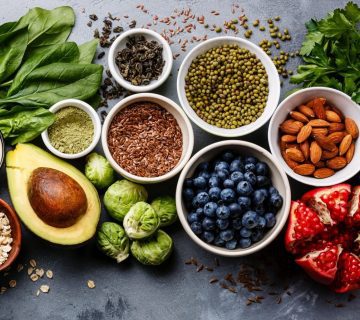 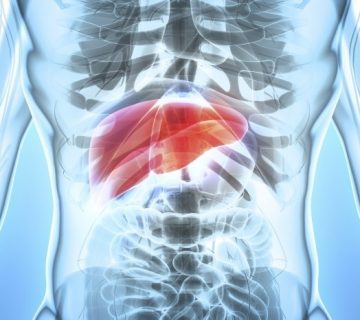 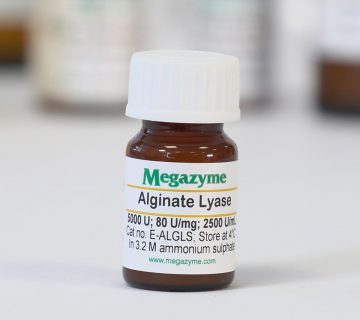 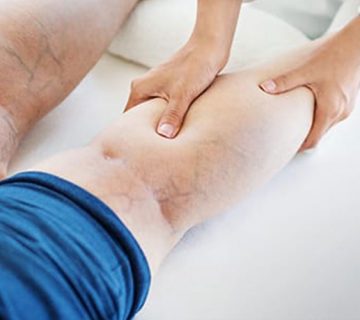